“The airshow in Miami gave the public a glimpse into our world,” said Maj. Ruven Yarbrough, 393rd Bomb Squadron director of operations.

The presence of U.S. Air Force (USAF) bombers could be heard and seen across the clear skies of Miami Beach on May 27-28.

As explained by Senior Airman Erin Trower, 8th Air Force Public Affairs, in the article Bombers in Miami, a B-2 Spirit, B-52 Stratofortress, and B-1B Lancers performed a flyover on the beach front during the National Salute to America’s Heroes airshow in honor of Memorial Day, and to educate the public about the aircraft’s mission and capabilities.

Bases assigned with Eighth Air Force bombers also provided aircrew and ground personnel the chance to engage with the locals, and share their experiences and knowledge about their respective career fields. 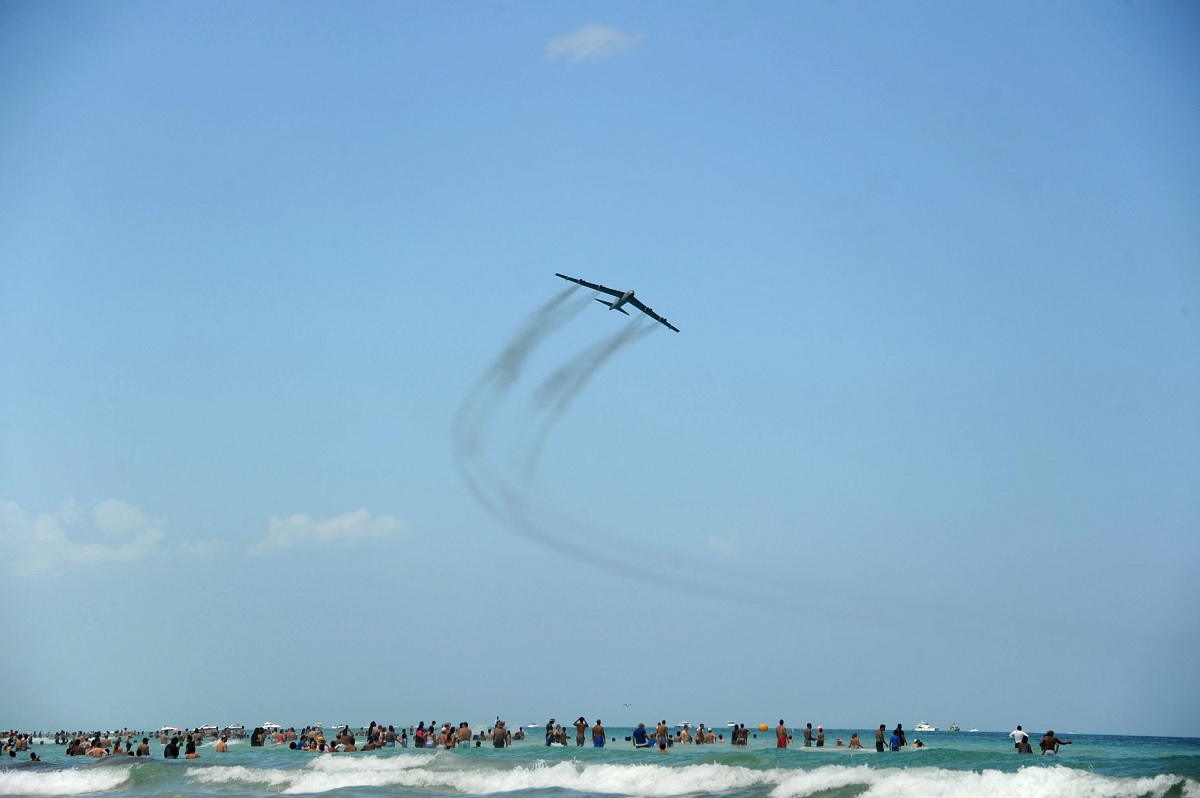 “It was incredible to experience such support for the Air Force from such a widely diverse population,” said Capt. Christopher Williston, 34th Bomb Squadron B-1B Lancer Weapon Systems Officer. “It seemed that this was the first air show for many of the visitors, so it was great that we were able to demonstrate some of our aircrafts capabilities to the public. This was a unique opportunity for the public to see all three Air Force bombers at the same air show.”

Earlier this year, the Eighth Air Force, which traces its lineage back to World War II, celebrated its 75th anniversary. Although bomber aircraft have evolved as technological and stealth capabilities have grown significantly over the past seven decades, the spirit of the people who make the missions possible still reside in bomber Airmen today. 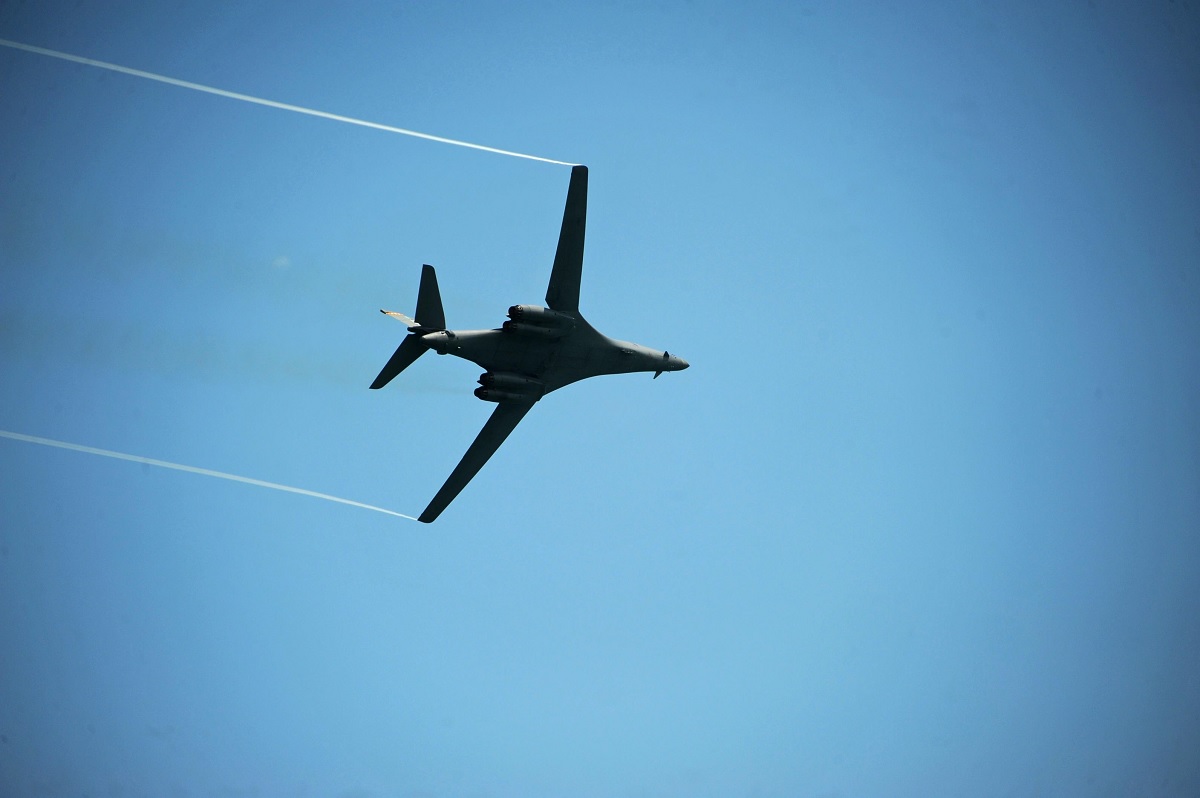 “The airshow in Miami gave the public a glimpse into our world,” said Maj. Ruven Yarbrough, 393rd Bomb Squadron director of operations. “The multiple bomberdemonstrations were a result of the efforts of many amazing Airmen. Their drive and dedication to get the mission done each and every day is truly unmatched.” 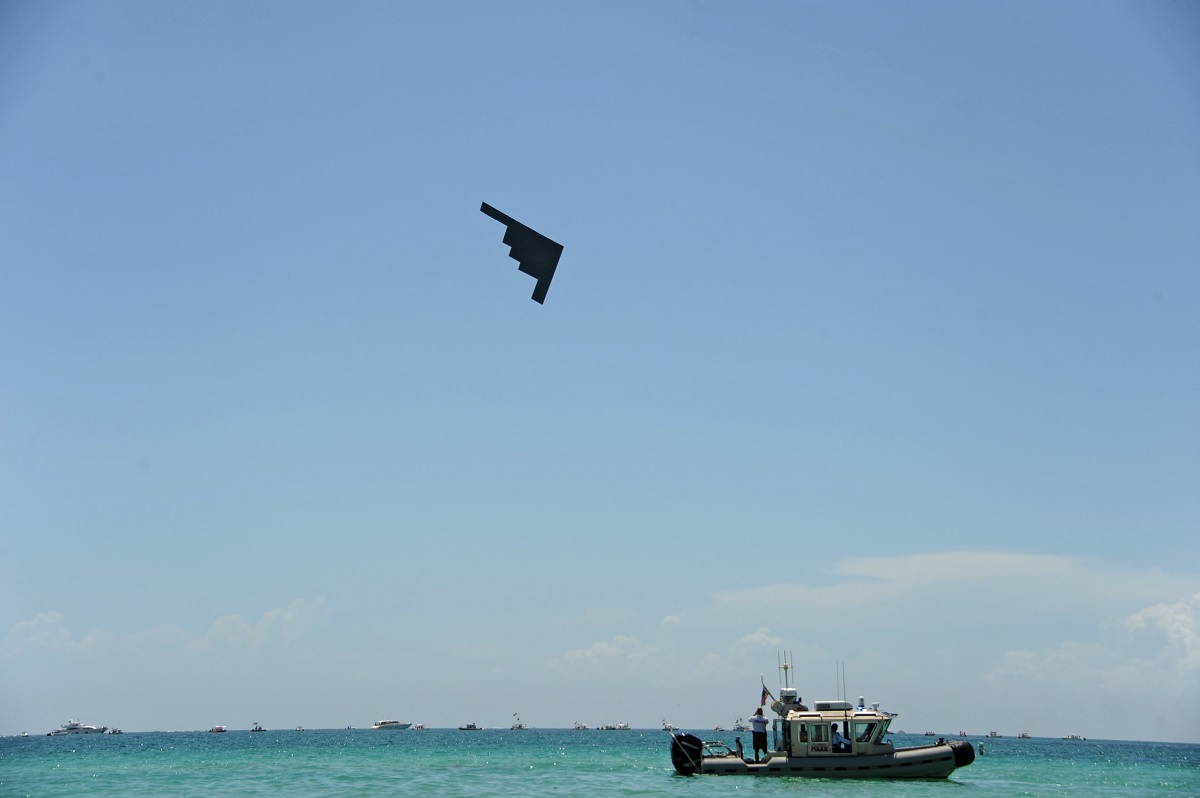 This article by Dario Leone originally appeared on The Aviation Geek Club in 2017.

Danger Ahead!!! Advice From A Former Militia Leader | Zero Hedge

Biden: No One Says Hunter Has Done Anything Wrong “Except The Thug Rudy Giuliani”

We’re All In This Together: A Case For Not Giving Up On The American Dream